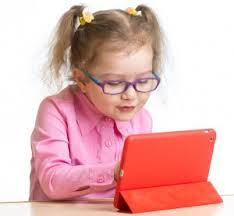 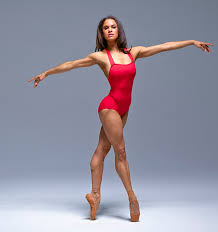 Once upon a time, a multi millionaire from North Dakota noticed that the majority of Americans were rarely exposed to the world’s greatest performances.

In 1981 when MTV began airing short 3 to 5-minute rock music videos in succession, with no schedule and no particular order of play, the millionaire came to believe this format would be ideal for presenting classic arts performances – one in which viewers could see a wide variety of short performance videos, each of which would be a rare and unexpected gem.

And that's no fairy tale.

The visionary Lloyd Rigler did just that, launching Classic Arts Showcase in 1994. The program offers the greatest recorded performances of all time, at no cost to the viewer, and with no commercial interruptions. Today, it is available in more than 50 million homes, and can be streamed 24/7.

It's a buffet of dance, orchestra, opera, and film performances, from all over the world, and from every era since the invention of the moving picture. 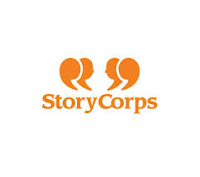 You probably know that I write my posts in advance of their publication date.

StoryCorps is one of the largest oral history projects of its kind. Since 2003, StoryCorps has collected and archived more than 50,000 interviews from more than 80,000 participants. Each conversation is recorded on a free CD to share, and is preserved at the American Folklife Center at the Library of Congress.

They aim to record one interview for every person who was killed on 9/11. Some of these interviews have been transformed into animated shorts.

I know you get it.

Email ThisBlogThis!Share to TwitterShare to FacebookShare to Pinterest
Labels: StoryCorps

I glaze over. Overwhelmingly, cosmetics are marketed by 20 year old models and celebrities who are over Botoxed and plastic.

And share it with you, because believe it or not, anyone can use some of the ideas behind this website to market their services or products.

1. Authentic - Cindy Joseph is a 60+ woman who has developed her line of cosmetics for older women. Yes, Cindy is attractive and models but she looks like a real person. And she uses other older women as models for her products. I believe her.

2. Aspirational - Cindy has a fantastic tagline for her line: "It's about women. it's about beauty. it's about time." Who doesn't want to be that confident, natural, beautiful, and most importantly visible older person?

3. Accessible - Cindy markets her products with short videos. Nothing technically fancy - but Cindy has written a great script, which she delivers with conviction. You could make a video like that.

4. Disruptive - As if it wasn't enough to own her age, Cindy has some revolutionary ideas about makeup and the older woman. Some of them are: Cindy - well done.