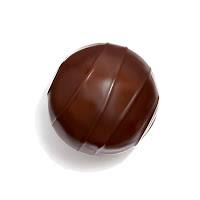 Leading up to that momentous date, I am rereleasing the "best of iWebU", starting in 2008.

Why? Until 2014, there was an NPR science radio program "Krulwich Wonders" hosted by the brilliant Robert Krulwich. The episode I discuss in this post is about a profound and counter intuitive idea: "there is no species of technology that have ever gone globally extinct on this planet." Especially significant because of the rapidity with which tech evolves.