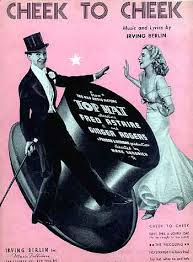 Like hearing them for the first time.
Posted by iWebU at 10:37 AM

Email ThisBlogThis!Share to TwitterShare to FacebookShare to Pinterest
Labels: What Makes It Great