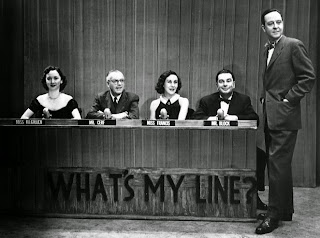 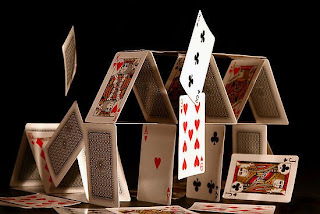 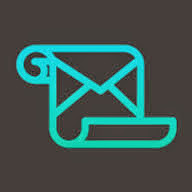 How would you like to unsubscribe from all the junk emails that accumulate in your inbox in a matter of minutes?

This is what you do:

1. Go to the unroll.me web site and click on "get started".
2. Enter the email address and password for your e-mail account.
3. Wait a maximum of 2 minutes.
4. Get a list of all of the newsletters and junk you signed up for (or forgot that you signed up for) - in my case there were well over 80 such subscriptions.
5. Unsubscribe - with a single click of your mouse - from each of the ones you don't want to get anymore. (I can't even tell you how great and powerful that made me feel...)
6. You have the option to receive your remaining subscriptions in a single e-mail, once a day.

They will ask you to publicize that you used the unroll.me service on Facebook or some other social media channel. I did not have a problem with this because a. this app is amazing and b. all my friends wanted to use it as well.

Simple to use and effective.

Email ThisBlogThis!Share to TwitterShare to FacebookShare to Pinterest
Labels: unroll.me 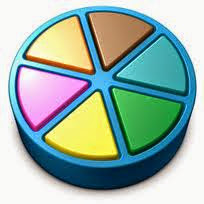 Prepping to be a contestant on Jeopardy?

Trying to bolster your knowledge of US history so you can help your team win Trivial Pursuit?

Just looking to be entertained?

There is a CrashCourse for you.

The typical CrashCourse is a ten minute or so profiterole of knowledge, delivered in a visually cutting edge online video. A full course on US History, Psychology, or Literature may be made up of dozens of these intellectual concoctions.

Below, a tasting menu:

Before I Got My Eye Put Out - The Poetry of Emily Dickinson: Crash Course English Lit #8


That's Why Carbon Is A Tramp: Crash Course Biology #1


Wait - did I mention that all of this is FREE?!