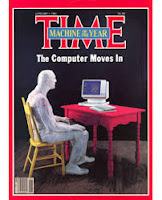 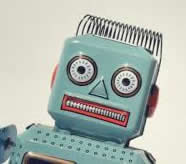 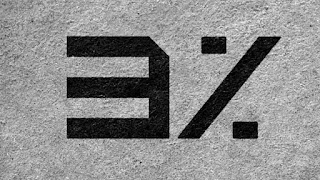 Once you get past the obvious travel destinations and sights, what is there to see?

As it turns out, a whole lot.

Let the website "Atlas Obscura" show you the way.

Atlas Obscura describes itself as "the definitive guide to the world's wondrous and curious places.

In an age where everything seems to have been explored and there is nothing new to be found, we celebrate a different way of looking at the world. If you're searching for miniature cities, glass flowers, books bound in human skin, gigantic flaming holes in the ground, bone churches, balancing pagodas, or homes built entirely out of paper, the Atlas Obscura is where you'll find them."

In my own New York City backyard, I discovered the Roosevelt Island Smallpox Hospital Ruins.

When I was a teenager, my mother and her Parisian friends were perplexed by my insistence on visiting the Catacombes de Paris, the underground burial site of 6 million people.

The website is inspiring me to visit the Vampire Café in Tokyo, Japan.

Or Ball's Pyramid in Australia, a barren sea spire that is home to the world's rarest insect.

But for now, I will happily armchair travel.

And you should too.