A couple of months ago, I was invited to attend the 2016 US Open tennis tournament.

Except for the main stadium, the Open is an outdoor affair. So nothing chills an attendee's heart more than a forecast of "scattered showers."

What does that mean?

Fortunately, one of my fellow guests had the Dark Sky app.

Dark Sky is the weather app of your dreams - it alerts you up-to-the-minute with what nonsense Mother Nature has in store, its severity, and how long it will last - right over your head.

But there, at the Open, it made all the sense in the world. We knew that at a specific time, we could safely leave Arthur Ashe Stadium and watch matches in the open air Grandstand court. 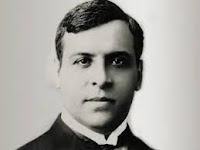 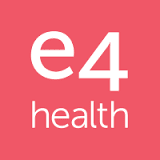 Take the Professional Association for Design.

This is not a small potatoes organization - they have 25,000 members.

It's dated - could have been created in the 90s.

It's busy. You tell me how to sort through that home page to find what you're looking for.

It's ugly. The greatest sin of all, for an organization that should be promoting great design.

On the other hand, I accidentally came across an employee assistance program called E4 Health.

This is state of the art greatness.

It's a corporate mental health company. 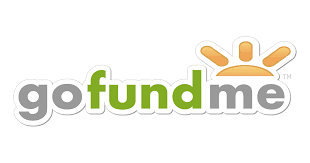 This is the third post in a row with the word "go" in the title - completely unintentional.

What does that mean?

It takes minutes to set up a campaign. GoFundMe will deduct a 7.9% fee from each donation received.

AS an example, Shana Garcia, has been tending feral cat colonies in Yonkers, NY, trapping cats for neutering/vet care and rescuing those she knows will make good pets. She does this in neighborhoods most of us would avoid She has made a deal with the local human society where they will charge her only $10 for vaccinations, $30 for spaying and bulk price for food.

A close friend and colleague of mine as volunteered with Shana for many years and so I can donate knowing that the funds will be spent wisely. Shana set a modest goal of $1,000 and you can view her gofundme site here. Even if she doe not reach that goal, she can keep 92% of every donation received.

Gofundme makes it easy to donate funds and easy to share campaigns on social media.