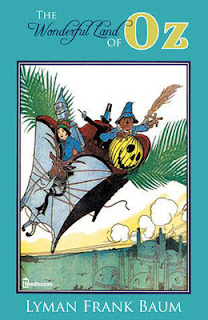 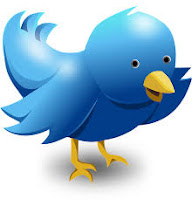 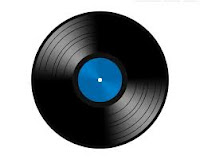 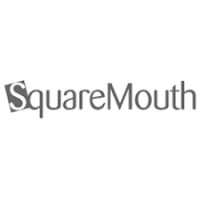 Later this month, I am going on a trip abroad with my spouse and semi-adult children.

This is not a frequent occurrence and involved planning on the scale of Operation Overlord and travel via trains, planes and automobiles.

One of my brothers reminded me to buy travel insurance. Being a cautious sort, he recommended trip cancellation, medical coverage, repatriation (ie medevac), and lost baggage.

I always feel inept and ripped off. Am I buying too much? Too little? Is the company red flagged by the Better Business Bureau?

I prepared for a torturous experience.

And then I lucked out, my brother told me to use SquareMouth.com.

Square Mouth does one thing, and one thing only: travel insurance.

You go onto the site and they walk you through a series of simple questions (names and ages of travelers, cost of trip, etc.) This takes a couple of minutes.

Then with a click of the mouse you get a list of 25 different options for coverage from different companies at different price points. Everything is clearly and simply explained.

You can select offers for comparison of cost and benefits.

You pick your coverage and pay.

You are offered a one sheet summary of your choice to take along on the vacation.

I wish everything in my life worked half as well.