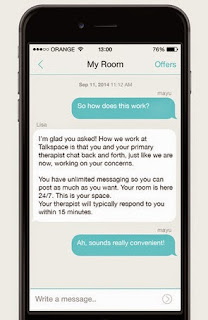 There is a new app called Talkspace.

For $25 a week, a client can text an assigned therapist whenever they want, and the therapist texts back when he/she can.

The app has gotten millions of dollars in funding.

It's here to stay.

Email ThisBlogThis!Share to TwitterShare to FacebookShare to Pinterest
Labels: talkspace 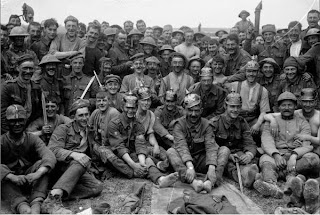 Want to save mankind?

Check out Zooniverse, a website that enables everyone to participate in legitimate online science projects.

For example, you can:

Explore Mars - help planetary scientists discover what the weather is like on the red planet.

Spy on penguins for science - tag and monitor penguins in remote regions to help scientists understand their lives and environment.

There is a project for everyone.

I love history and so was immediately drawn to Operation War Diary. As the website explains, "the story of the British Army on the Western Front during the First World War is waiting to be discovered in 1.5 million pages of unit war diaries. We need your help to reveal the stories of those who fought in the global conflict that shaped the world we live in today."

Everything about this research project is state of the art. A 10 minute tutorial teaches you how to digitally classify each diary page by date, place, subject and other indicators. And then you can choose to analyze any one of hundreds of diaries.

What's in it for the world?

Data gathered through Operation War Diary will be used for three main purposes:

1. to enrich The National Archives' catalogue descriptions for the unit war diaries
2. to provide evidence about the experience of named individuals in IWM's Lives of the First World War project
3. to present academics with large amounts of accurate data to help them gain a better understanding of how the war was fought

What's in it for me?

I think you know.

So if you read my last two posts, you know that "Wait But Why" is the blog that saved me from doldrums severe enough that I considered shutting down iWebU.

"Wait But Why" is primarily the work of Tim Urban, who coyly describes the site as "A website for people who like websites."

I would define it as "A website for people who want to be provoked into thinking." Too abstract?

Here is a tour:

In the main section are posts, often lengthy, on topics such as: "What Makes You You", "A Religion for the Nonreligious", "From 1 to 1,000,000," a dissertation about the numbers in our life. It's about philosophy, science, and math and perhaps most importantly, meaning.

"Minis." A Mini is a short version of a Wait But Why post. To qualify as a Mini, it has to be an original post. Topics include "Your Life is Worse When You Know About Dust Mites ", "What Makes a Face Trustworthy?", and "200 People’s New Year’s Resolutions". They are little mental hors d'oeuvres.

"The Dinner Table." So imagine you're noshing with a bunch of your smartest friends and you are having an amazing discussion about a really interesting topic. Once a week, "Wait But Why" comes up with a question, and asks this question to its community. The results are published, and include "http://waitbutwhy.com/table/learn-in-10-minutes", "Who From Our Modern Era Will Be Universally Known in the Year 4015?" and "What’s One Book, Movie, Song, Poem, Etc. You’re Grateful For?".

Because of time constraints, I only follow a maximum of 5 blogs at one time. This list tends to stay constant for long periods of time because honestly, there is a lot of really bad content out there.

Guess what? "Wait But Why," you just made my list!

Email ThisBlogThis!Share to TwitterShare to FacebookShare to Pinterest
Labels: Wait but why 3 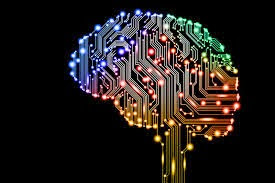 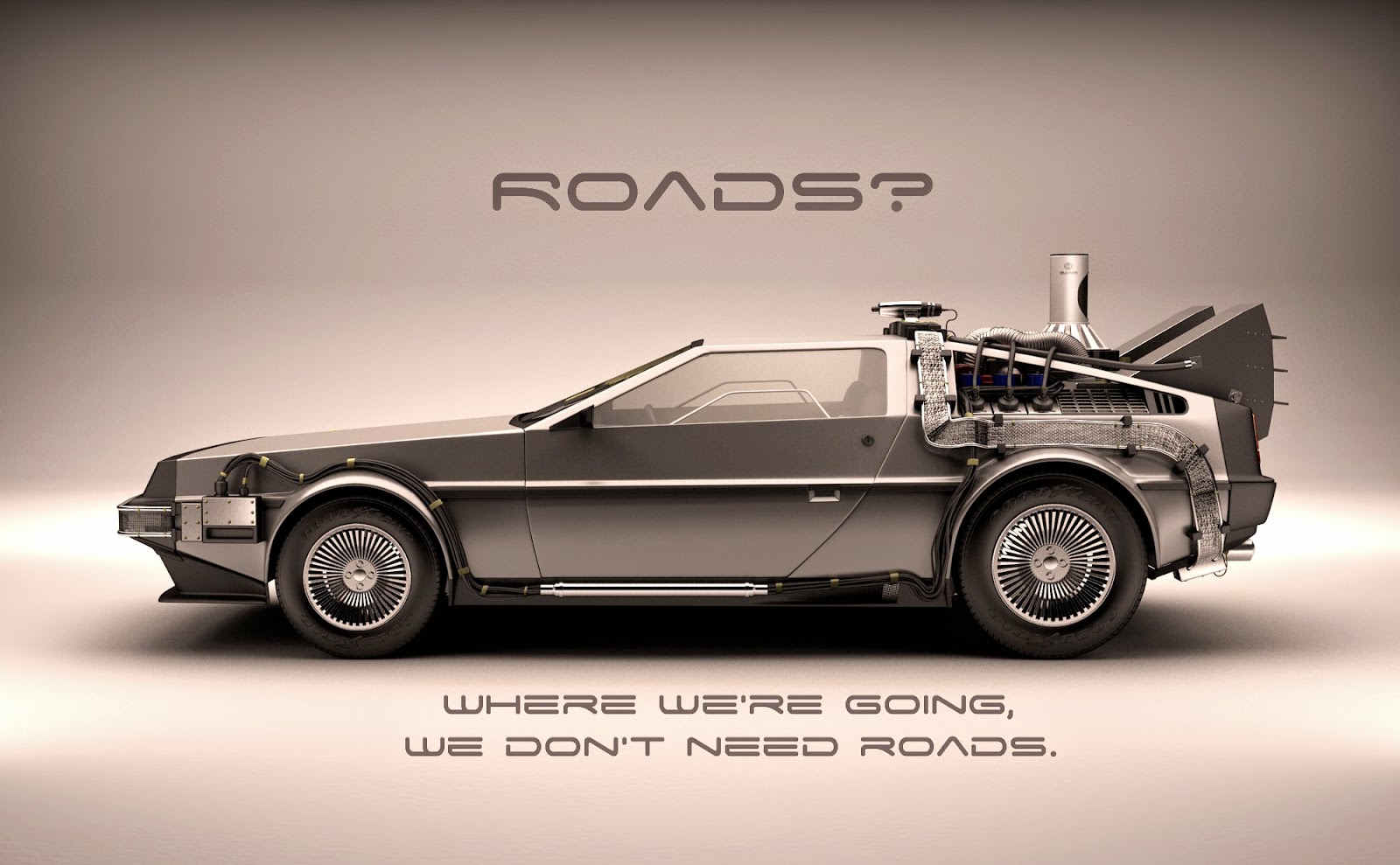 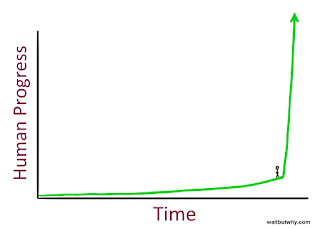