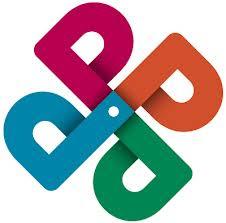 Since 2003, PivotPlanet,  has been pairing people interested in switching careers with mentors who can teach them how to start.

In an article in the New York Times, Brian Kurth explained that he got the idea for PivotPlanet in 2001, when he was 34, freshly downsized, and trying to figure out what to do with his life.  He realized “that there is value in test-driving your dream job before you do it.” Effectively,  he pioneered the concept of  turning “mentorship into a consumer product.”

PivotPlanet lists mentors in about 200 fields, from psychologist to pet therapist to television host. Mentors charge an hourly fee for their mentoring. Much of the mentoring is telephonic or video conferencing based.

Whether you want to give a leg up to a new clinician or you're ready to move on to your next career adventure, go get 'em!

A simple, but powerful idea.

Email ThisBlogThis!Share to TwitterShare to FacebookShare to Pinterest
Labels: PivotPlanet