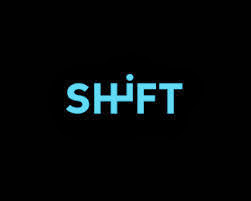 Each year, Deloitte Consulting's Center for the Edge publishes the Shift Index to measure the long term forces reshaping the US economy.

As you might imagine, technology plays a huge part in the Shift Index.

This year they created an amazing infographic for Wired magazine illustrating a surprising fact: individuals are adopting new technologies at a faster rate than companies.

Underlying the Big Shift is the rapidly improving cost performance of digital technologies.

Before you glaze over, let me explain:

Individuals respond to available and cheaper technology with enthusiasm.

Tech power has shifted from institutions to individuals. Individuals are adopting new products faster than organizations.

If your private practice, hospital, treatment facility is lagging behind, time to embrace change.