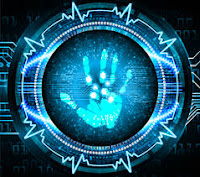 This is part 2 of a 5 part series on cybersecurity.

We are vulnerable to cyber-attacks for a variety of reasons:
It is concerning that several Yale Forum experts stated that there needs to be “carnage” for the country and its citizens to pay attention to cyber security. Meaning one or more people need to die as a result of a hack for the public to demand that attention must be paid. One expert even wondered if we need a “grand carnage moment” to make it happen.

Along that line, some of us during a lunch break wondered when a person’s medical history will be hacked causing them serious injury, even death. Would we even know if it happened? So far hospital records have only been hacked by ransomware.